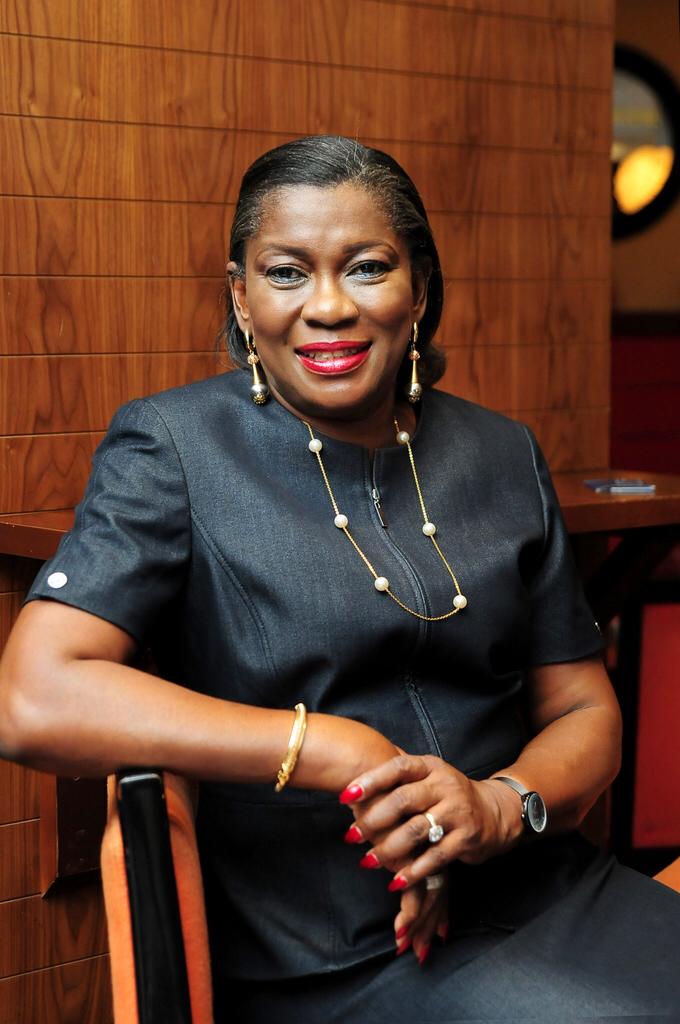 Adefunke Kuyoro completed her undergraduate studies at the University of Brighton UK, finishing with a second class upper in BSc Combined Sciences (Chemistry and Computer Sciences) in 1982.
She began my working career with the Federal Ministry of Finance as a systems analyst and later moved on to DPMS (Formerly IBM) as Systems support staff. She left DPMS to set up a business centre and Computer hardware and software company called Nicodep Computers Limited.

She later switched roles in 2000 to become the human resource manager for The Latter Rain Assembly. She continued in this role until 2003, when she relocated to the UK. During her time in the UK she completed a postgraduate diploma in Development studies. This enabled her to work as a program/project manager with a charity tasked with the rebuilding and redevelopment of war torn Liberia. On her relocation back to Nigeria in 2011 she setup a wedding planning and events management company Initially called The Wedding Care but later to rename it as TWC Events Services and also run Events Management certification training programmes at TWC Academy to ensure that upcoming and budding events planners and managers are well trained and launch properly into the business world of Wedding and events planning. This has set a platform to mentor young planners just starting their businesses.

She currently serves on the board as a director of GMS Travels Limited a travel and Tourism Company and Group Messenger Service a property; development company. Due to her passion for public health and safety and her wealth of experience in the NGO (Charity) sector, she was invited to join the board of Strap and Safe Child Foundation, an NGO whose focus is on child safety in the Home School and Road, She currently run a consultancy service on human resources. Helping provide clarity on best practices HR processes for businesses of varying sizes.

She is the Vice president of APPOEMN Association of Professional Party Organisers and Event Managers of Nigeria (2nd tenure running), and the General Secretary of NECA’s network of Entrepreneurial Women (NNEW). She served Necas Network of Entrepreneurial Women (NNEW) at the in various committee and at the executive level. She assisted the 2016 Summit planning committee in planning and executing the 2 day summit conference at Sheraton hotel.

She was the Chairperson of the 6th edition Summit Themed -Power up No Limitation which was successfully held for the first time outside of the normal mainland venue at Havillah Event Center in Oniru Victoria Island. We were able to deliver an excellent event, while spending below the income received. This left a surplus in the NNEW account. She was also a member of the committee (2017) and the Committee Chairperson ( 2018) International Women’s Day held in collaboration with ICCN. She was a member of the out-going Chapter Executive and the General Secretary. And now is the Chairperson of the Lagos Chapter of Neca’s Network of Entrepreneurial Women (NNEW) With her secondary school alma mata she was the Social Secretary of my set The 76/77 set and presently the Set President. On the homefront she is happily married mother of four children.